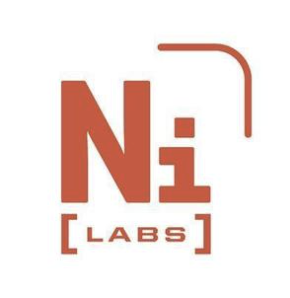 Oh Print Me a Home

Steve Keating and his team at MIT have taken 3D printing to a place it’s never been before – and hope to take it places NO one has ever been before. They have invented a 3D printer that can print an entire building, using no other “ink” than what it finds around it in nature – and they say it’s capable of printing buildings out of ice… on Mars. Host Mick Ebeling talks with The Amazing Mister Keating, and finds out why this machine is only the SECOND-coolest 3D project he’s ever done. 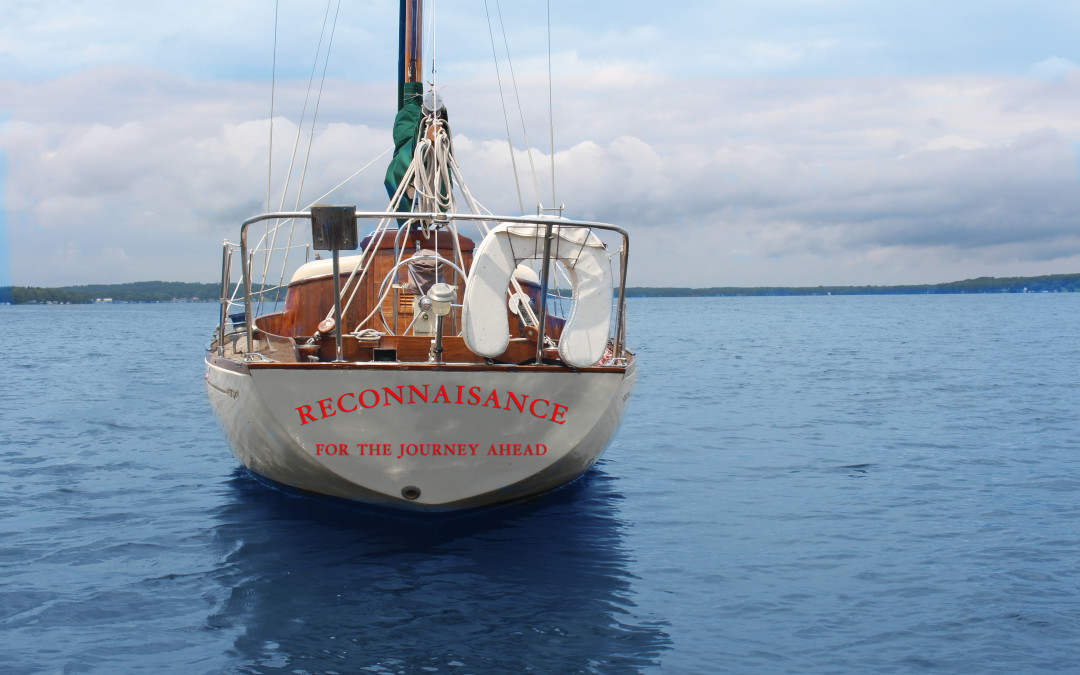 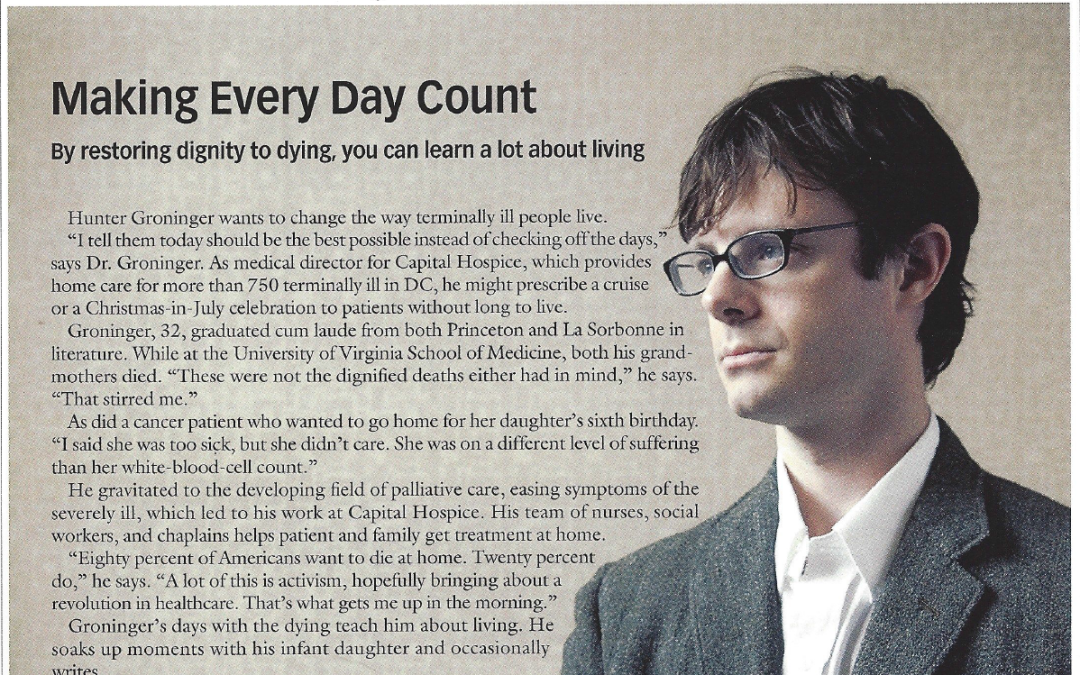 Book Contributions: No Mercy by John Walsh Public Enemies by John Walsh My Husband Ran Off with the Nanny, and God Do I Miss Her by Tracy Davis Asahi Publishing Company